It's next year tomorrow!

Well it’s nearly over……..It will be next year tomorrow! The decorations go away for another year tomorrow, something I always do on 1st January, start the new year afresh……….! This year has been quite something for us. The birth of our grand-daughter Caitlin Louise and watching our son Robert be an extra in the BBC television series Merlin.


I had lots of lovely gifts from friends 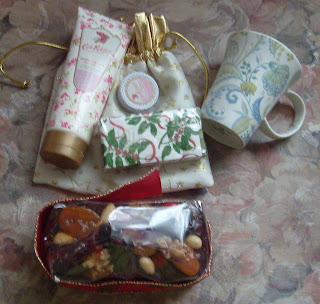 from Denise
(does not blog) 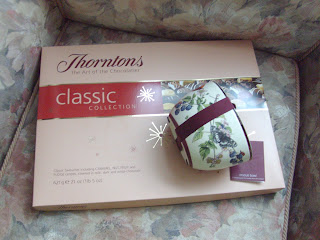 from Jane
(does not blog - but lets me use her photographs) 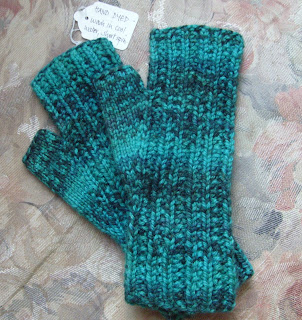 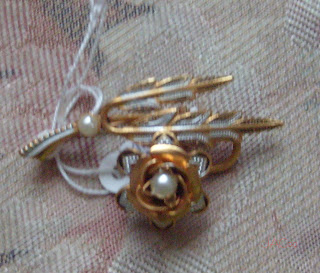 from Ginny
(she does not blog) 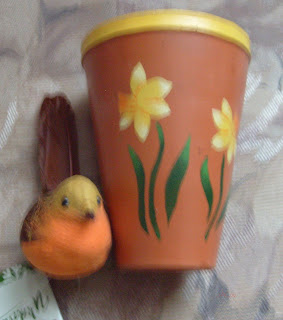 from Heather
(she does not blog) 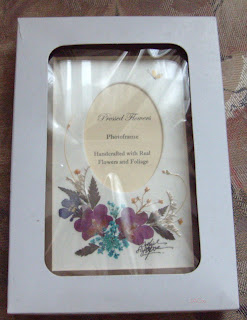 I would like to say a big thank you to Gillian for my PIF gift, I haven’t forgotten the ones I have to send Christmas got in the way a bit. It sort of crept up on me all of a sudden! I thought I would leave it till January in case they got lost in the Christmas post, one has to go farther away. 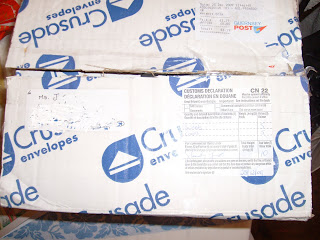 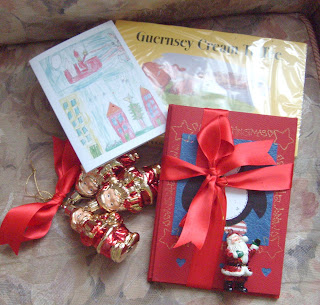 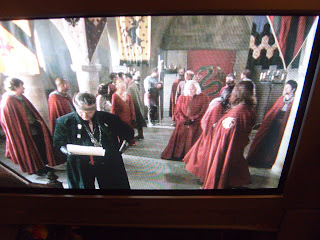 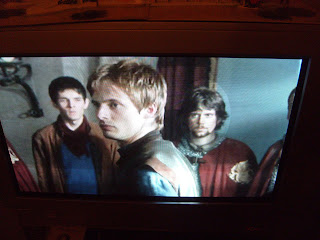 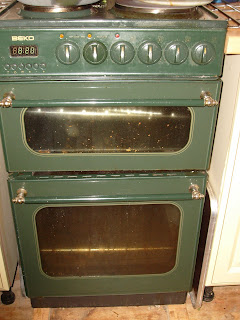 Element went in the cooker a few months ago.
Since about 2000, the element goes about every eighteen
months, it trips the circuit breaker, but because a surge of
electricity goes through the breaker this time it did more than the
normal damage, this time it took out the DVD recorder too!
Husband NOT at all PLEASED! 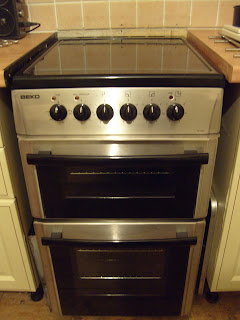 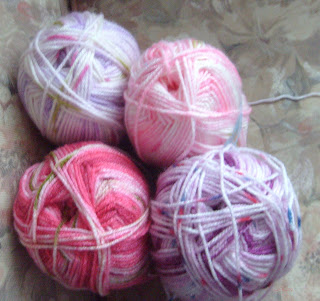