Sorry for mentioning that word, but I wanted to put this in my shop 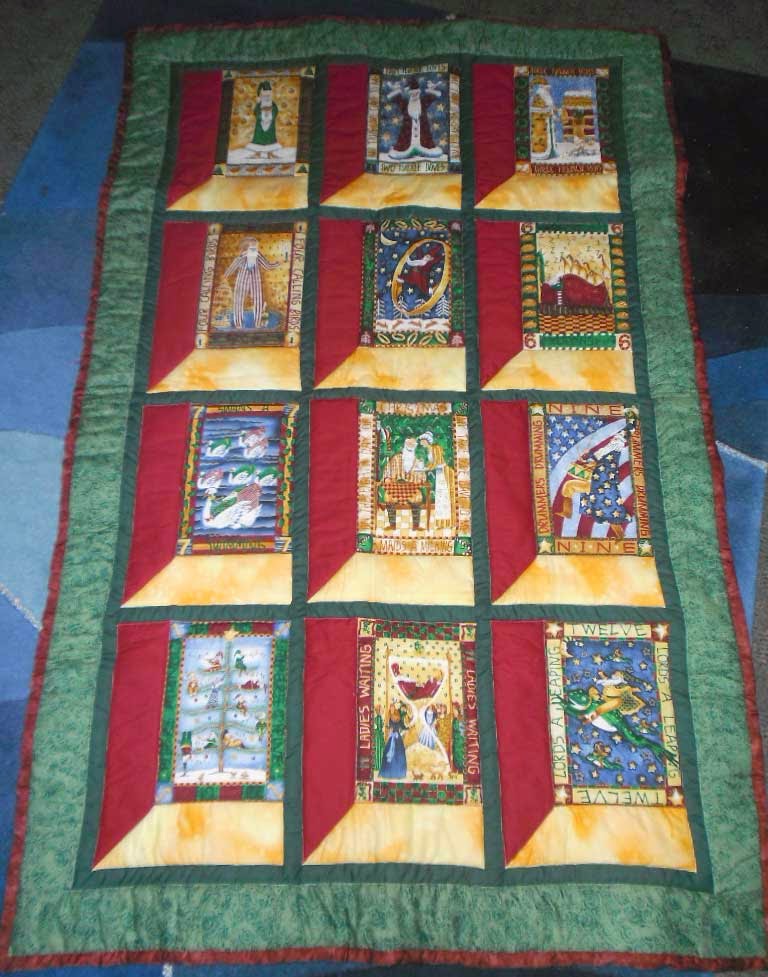 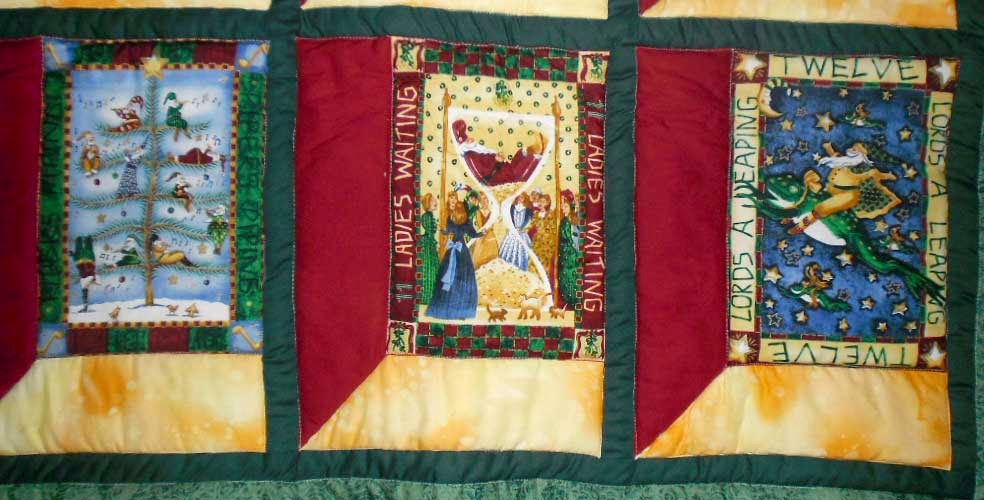 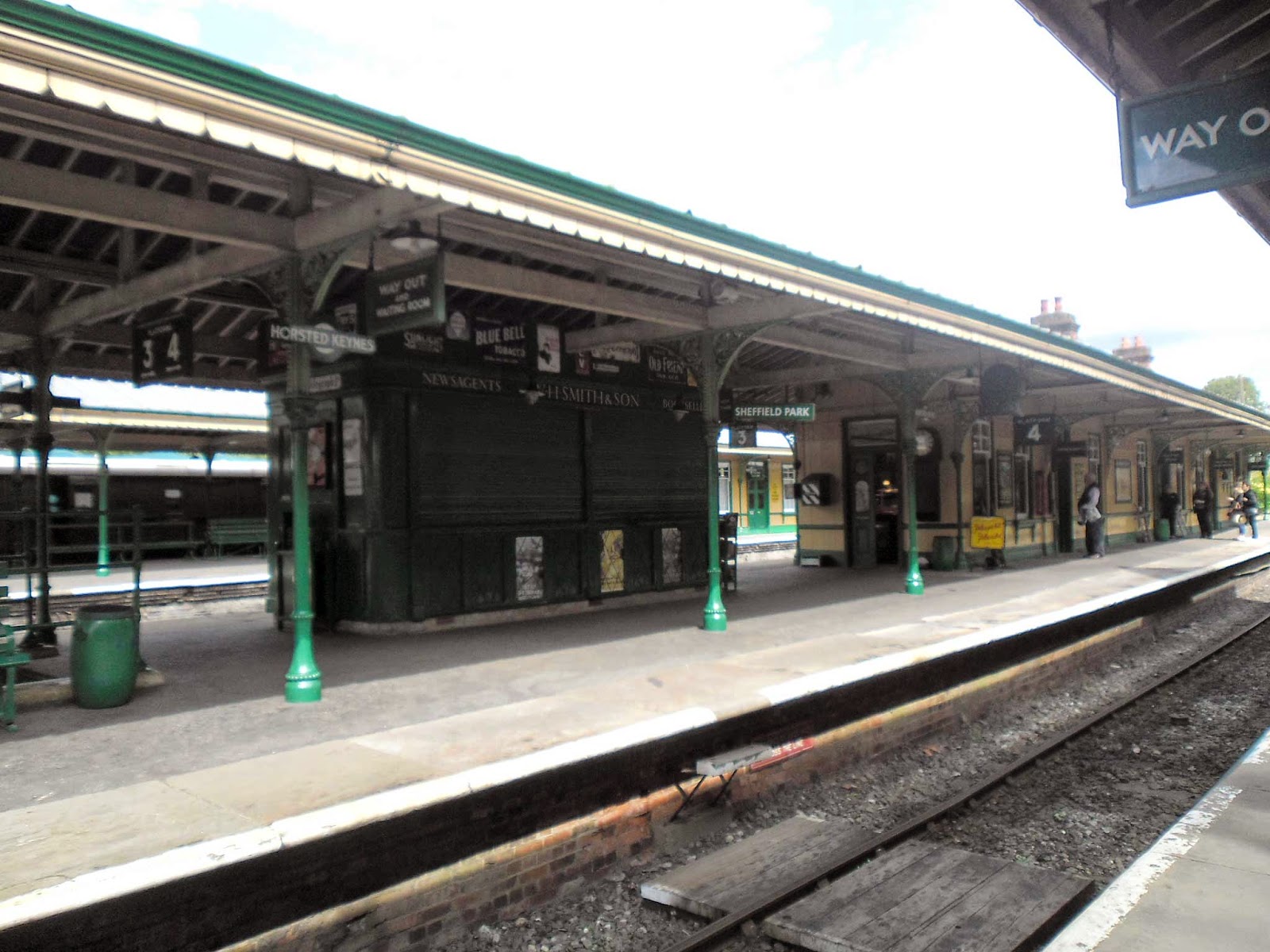 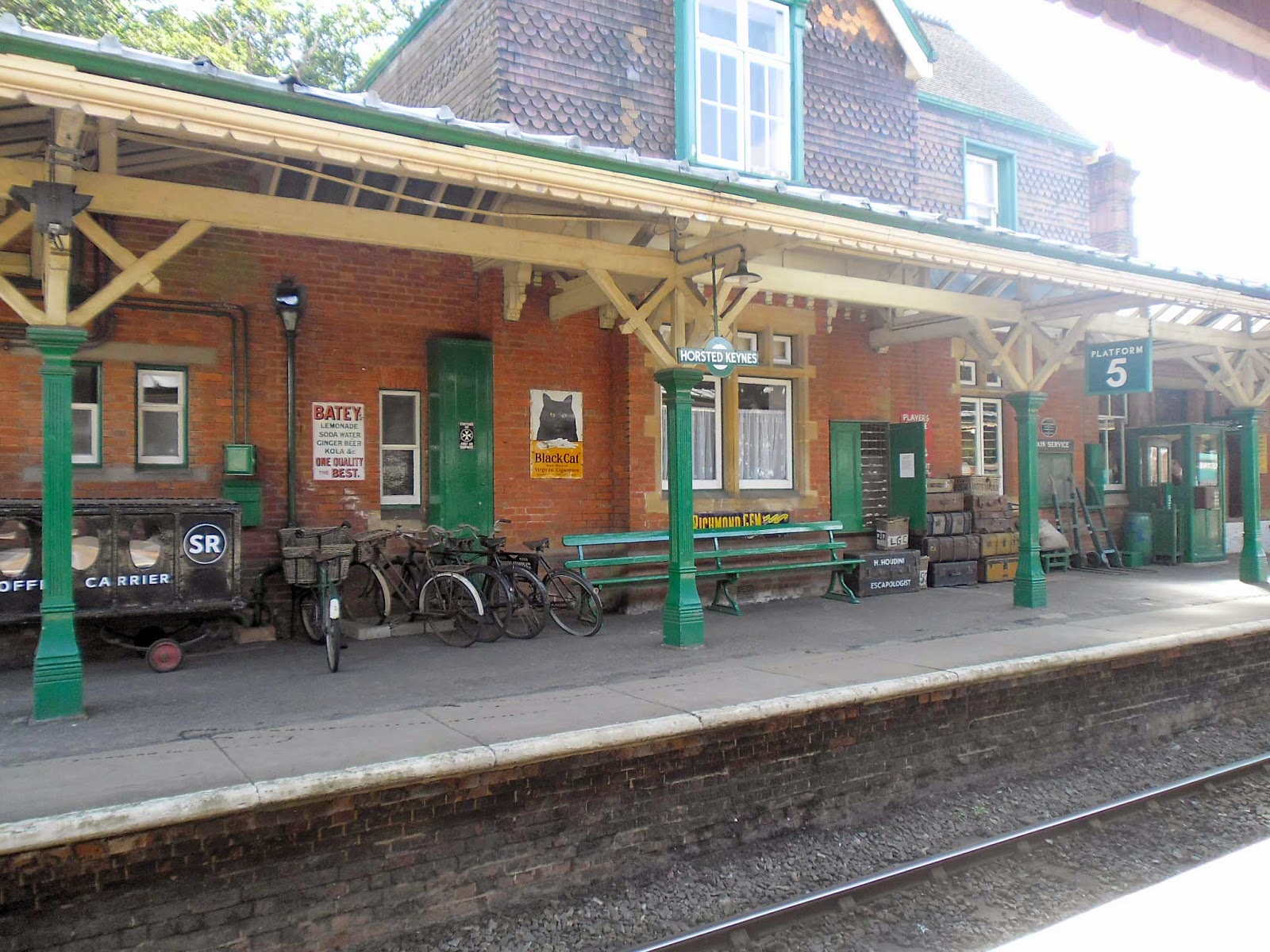 Ever since we visited the Bluebell Railway we have spotted this station in many films and programmes.  Repeats of the Agatha Christie hour on the drama channel, the remake of the Railway Children with Jenny Agutter playing the mother, and more recently in the new ITV series Granchester.  Now we play the game spot Horsted Keynes station! 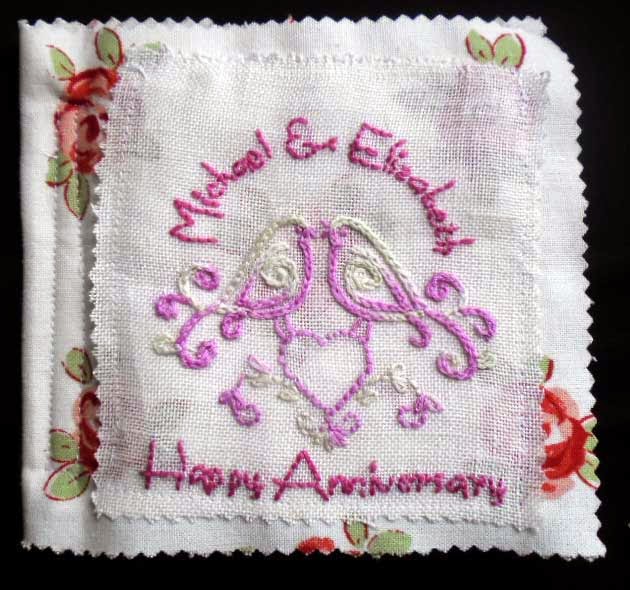 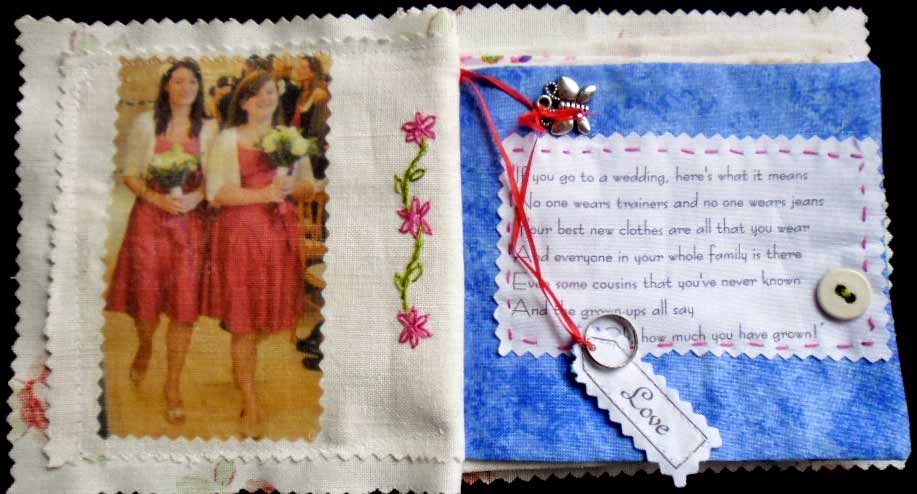 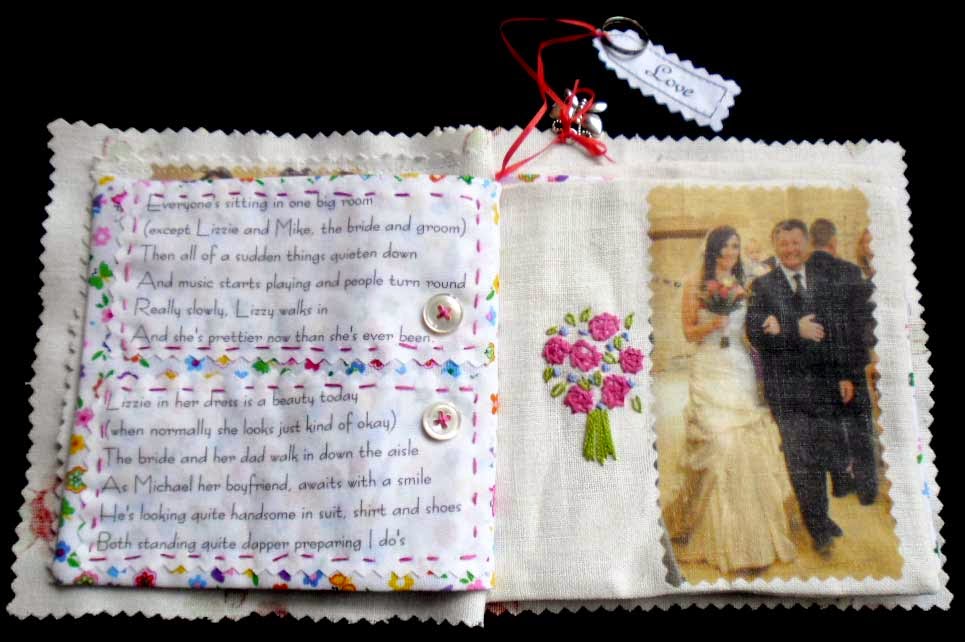 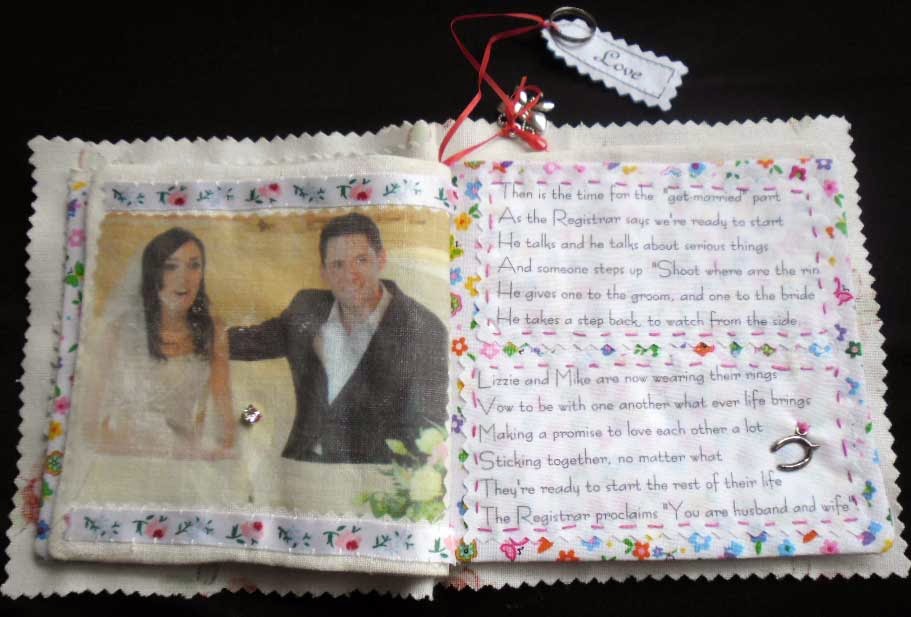 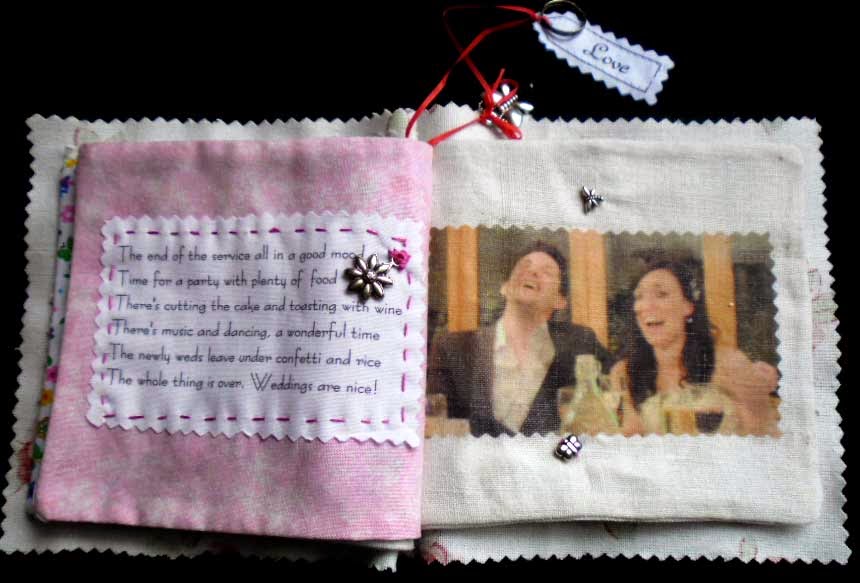 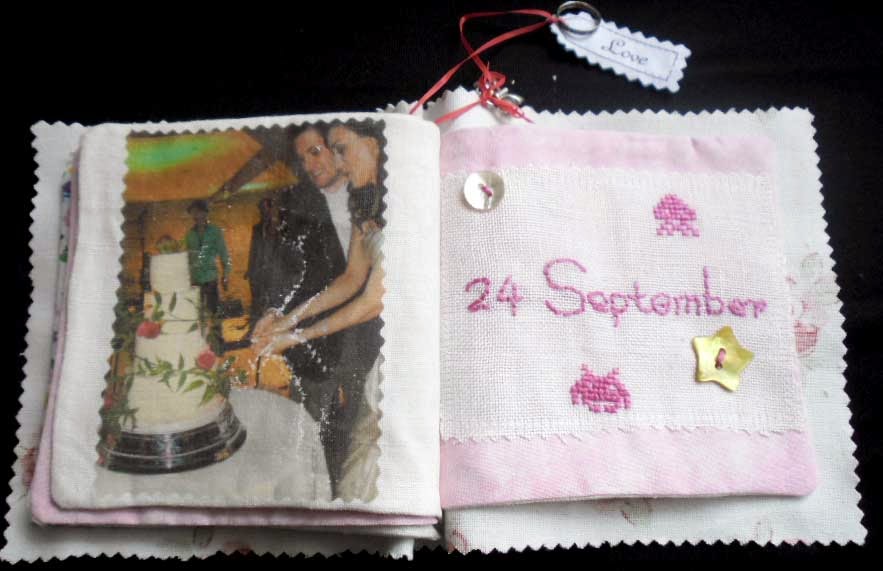 So I made them this little momento.
(Click on pictures to get a closer look) 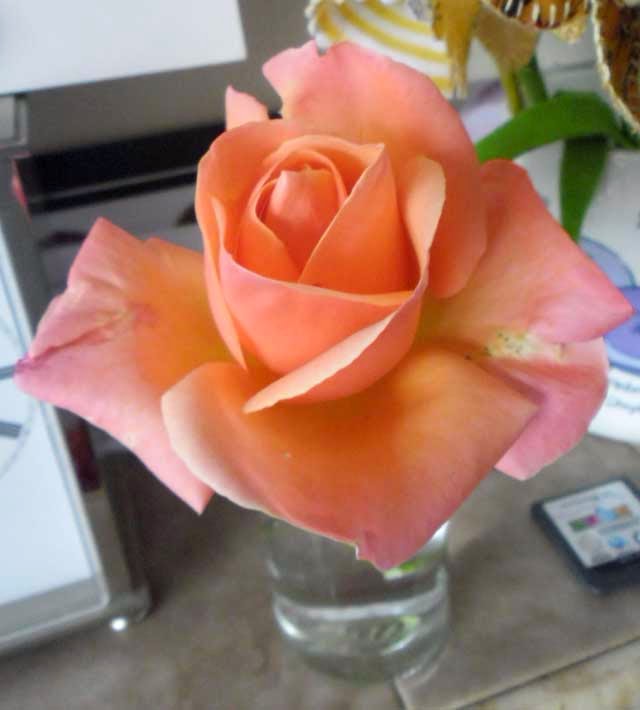 Picked a rose from the garden to bring the last of the summer indoors,  This rosa is Silver Jubliee, our friends gave it to us for our silver wedding nine years ago. 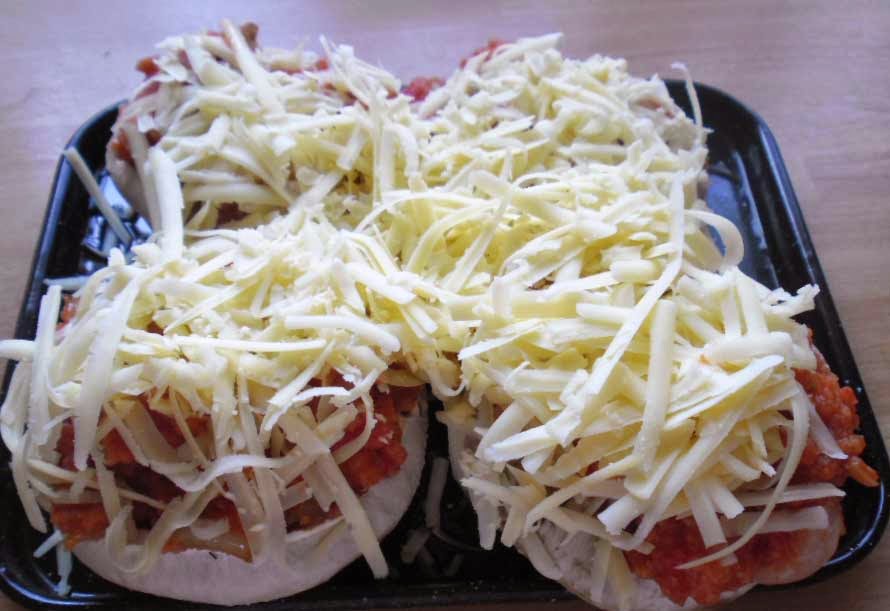 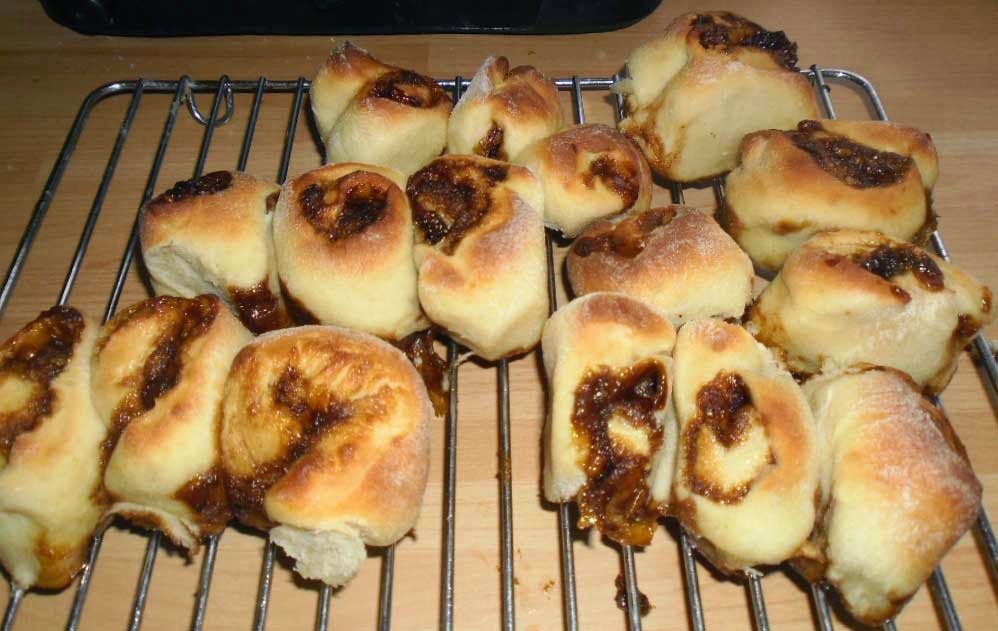 Tried to make some Danish Pastries.  Somehow I don't think they will past muster with Mary Berry and Paul Hollywood and the Great British Bake Off!  But despite their looks they did taste nice!
Cinnamon flavour. 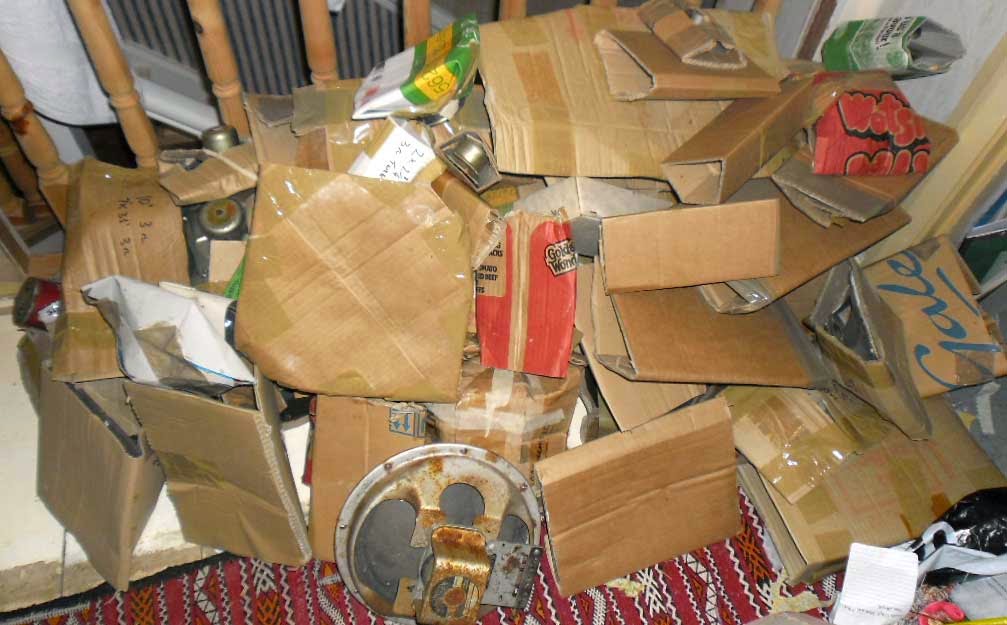 This morning my husband bought down all these brown packages from the loft.  They are speakers from old radios, how many does anyone need.............  I told him he was old and he needed to get rid of them, he promised he would put some on Ebay, but at the moment they have been abandon at the top of the stairs...............

The spider web is still in the car, neither of us can bring ourselves to remove it 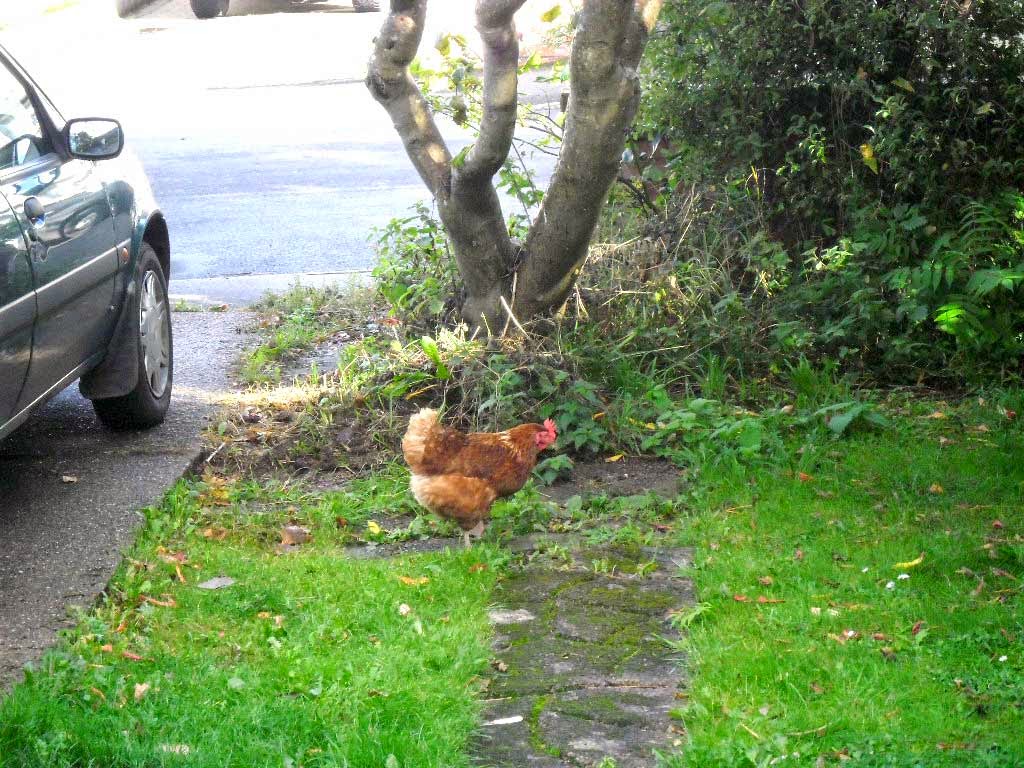 And finally Why did the chicken cross the road...................?
To come into my garden and see what goodies could be found.  Yes it did literally cross the road, it belonged to the neighbour opposite!
Posted by KC'sCourt! at 12:49 2 comments:

Because we take the garden to the tip in our car, we get escapees.  This escapee seems to have set up residence on the dashboard of our car.  The web itself is so well constructed it looks like on of our local landmarks Butlins.
Posted by KC'sCourt! at 10:15 4 comments: